They are basically nothing more than automatic valves that discharge condensate and some non-condensable gasses; however, steam traps are crucial for many different applications. TLV France is a prominent supplier of steam engineering products and services. Based in Saint Priest near Lyon, TLV is an expert in steam-related challenges.

TLV is able to supply all the products related to a steam system, starting from the boiler, through the steam distribution, the process, and the condensate recovery back to the boiler house. “Steam is a very specific and complex issue,” explains General Manager Marc Vandeneede. “There is hardly any professional training. Given this, training has become a crucial element of our business philosophy. TLV France now has a new showroom with steam production in Saint Priest, where we are offering training to our customers.”

TLV has its origins in Kakogawa, Japan, where the entrepreneur and inventor of steam engineering products, Mr. Fujiwara, founded the company in 1950. In the early 1980s, his son Yoshiyasu followed in his footsteps and established subsidiaries in the United States, Germany, the UK, Singapore, Australia, China, South Korea, Mexico and Argentina.

TLV now has more than 600 employees around the world. TLV’s European headquarter is in Germany, one of the company’s most important markets and the focal point of distribution. TLV is still a family-owned company, its name relating to its core competence – the concept of the ‘Trouble Less Valve’. “Our products are synonymous with outstanding quality, easy maintenance and a long lifespan,” stresses Mr. Vandeneede. “They are not the cheapest on the market but they help to save energy.”

“Energy has become a very important and sensitive subject today and TLV has developed a Steam Saving Optimization Program (SSOP) which enables us, through different types of surveys, to reduce steam consumption, to optimize the processes’ productivity and to ensure a good balance of energy in the plants,” concludes Mr. Vandeneede. “Our Vision 2020, established in 2010 by the TLV Group, is to double turnover within the next ten years and to step up to become the world’s number one steam specialist.” 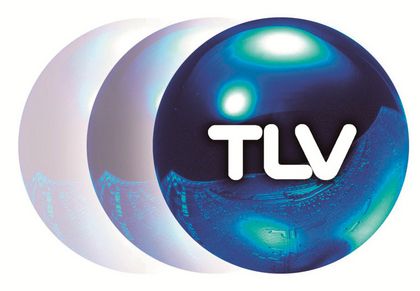