Hardly any other Icelandic firm seems to reconcile tradition and innovation as effectively as Sláturfélag Suðurlands: The company started out as a farmers’ co-operative at the turn of the 20th century and was named one of Iceland’s strongest brands in 2018. Since its founding days, it has played a leading role in Iceland’s meat-processing market and has gone on to become Iceland’s importer for world-famous brands from Barilla to Mars. European Business spoke with Sláturfélag Suðurlands’ CEO Steinþór Skúlason about his unique home market, his favorite product and how a century-old company can continue to be an innovative leader in its field. 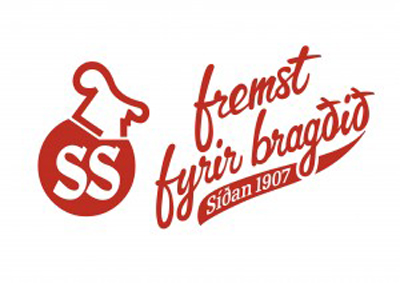